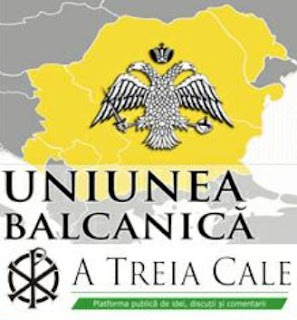 Polish Eastern Partnership initiative supported by Sweden and later by other EU countries was a step meant to bolster European ambitions of Moldova and Ukraine. But putting Moldova and Ukraine at the same context with Azerbaijan, Georgia, Belarus, and Armenia – countries that except Georgia either don’t have European aspirations or they are not relevant in the existing conjuncture – diminishes the appeal of the Eastern Partnership for both countries.
What distinguishes Moldova from other Eastern partnership countries besides its small dimensions and geographical approximation to the EU is its ethnic, linguistic, historical and cultural approximation to Romania, which already is a member of the EU. This particularity is a clear entitlement for Moldova to become one day a member of the EU.
Read more » 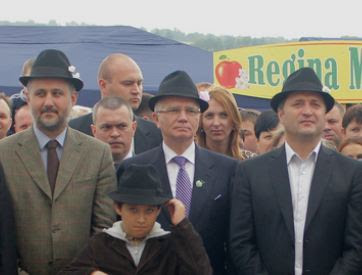 The Russian social network Odnoklassniki blocked Nicolae Petrov, a young man of 18 who owned the largest group in Moldova entitled “Latest News from Moldova”. The community of 369,000 people discussed daily news in Moldova.
Nicolae also held a jokes group in Russian with more than 1 million members and a YouTube group with 230,000 members. Thus, by blocking it, all three groups comprising around 1.6 million people were deleted.